Our intern James is from the US, so naturally he knows everything about breakfast cereal. We asked him to check out the new Cereal Cafe in Bornheim. He went and had five bowls in a row. Here?s his account.

Cereal cafes have been gaining attention and popularity, and more and more have been appearing in larger cities internationally. Recently, Michael Stross opened his own cereal cafe, called Cereal Culture Cafe, on Saalburgstraße 39 in . Stross plans on providing 120 different cereals from around the globe, and he expects a new shipment of japanese and korean cereal in the near future.

Yet these cafes do not serve plane bowls of cereal. Brands and types are mixed and topped off with the candy, fruits and syrups of your choice, creating dishes that resemble desserts more than a standard american breakfast. They have filled in their own unique niche in non-mainstream food culture.

Each bowl can be served from combination of mixtures completed with a variety of toppings. Cereal Culture Cafe provides an array of options, from a more traditional bowl topped with marshmallows and candy to blended milkshakes with a margarita-like rim of crushed cereal. As an American, a native of the land of breakfast cereals, it was my patriotic duty to see if it passed our basic standards. Stross was kind enough to meet with us and provide a sample, a tasting, of his fine selection.

Naturally the first thing I try is the “American Pie.” Is it truly American? Does it taste like Grandma’s apple pie? There is only one way to find out. This culinary take on pie consists of: popcorn flavored milk, Cheerios, Apple Jacks (for that necessary apple and cinnamon flavor), all topped with cinnamon bites, giant marshmallows, Smarties and an american cookies and cream Hershey bar. Sweet and savory. Stross delivered. Sugar on top of sugar that could satisfy any sweet tooth. As American as apple pie.

Included in Stross’s inventory was the “Freak Milkshake,” and like anyone else who enjoys their ice cream, I couldn’t resist the offer. A chocolate syrup filled glass with a caramel and Fruity Pebbles rim served with a blended mixture of vanilla ice cream, Reese's Puffs, and Nutella, all topped off with Apple Jacks and a Duplo. A cereal themed culinary experiment. Can it satisfy my sweet tooth? It absolutely can. It is delicious. Conclusion: Stross is meeting my expectations … so far.

At this point in the tasting, we have covered our fruity, our peanut butter, and our ice cream. It only seems fitting to move on to the chocolate course. My thoughts: It’s a lot of chocolate. Layers of chocolate consist of: Cocoa Pebbles, Chocolate Lucky Charms, Nesquick, and Oreo O's, all topped with a Duplo, a Bounty, balls of chocolate, and cookie dough bites. It was only fitting that this dish was served with chocolate milk, made the old fashioned way with chocolate syrup. The title “Choco Killer” was not given, it was earned. After three bites I am ready to pass out into a diabetic coma. I thought my fight was over, but we had only just passed the halfway point. 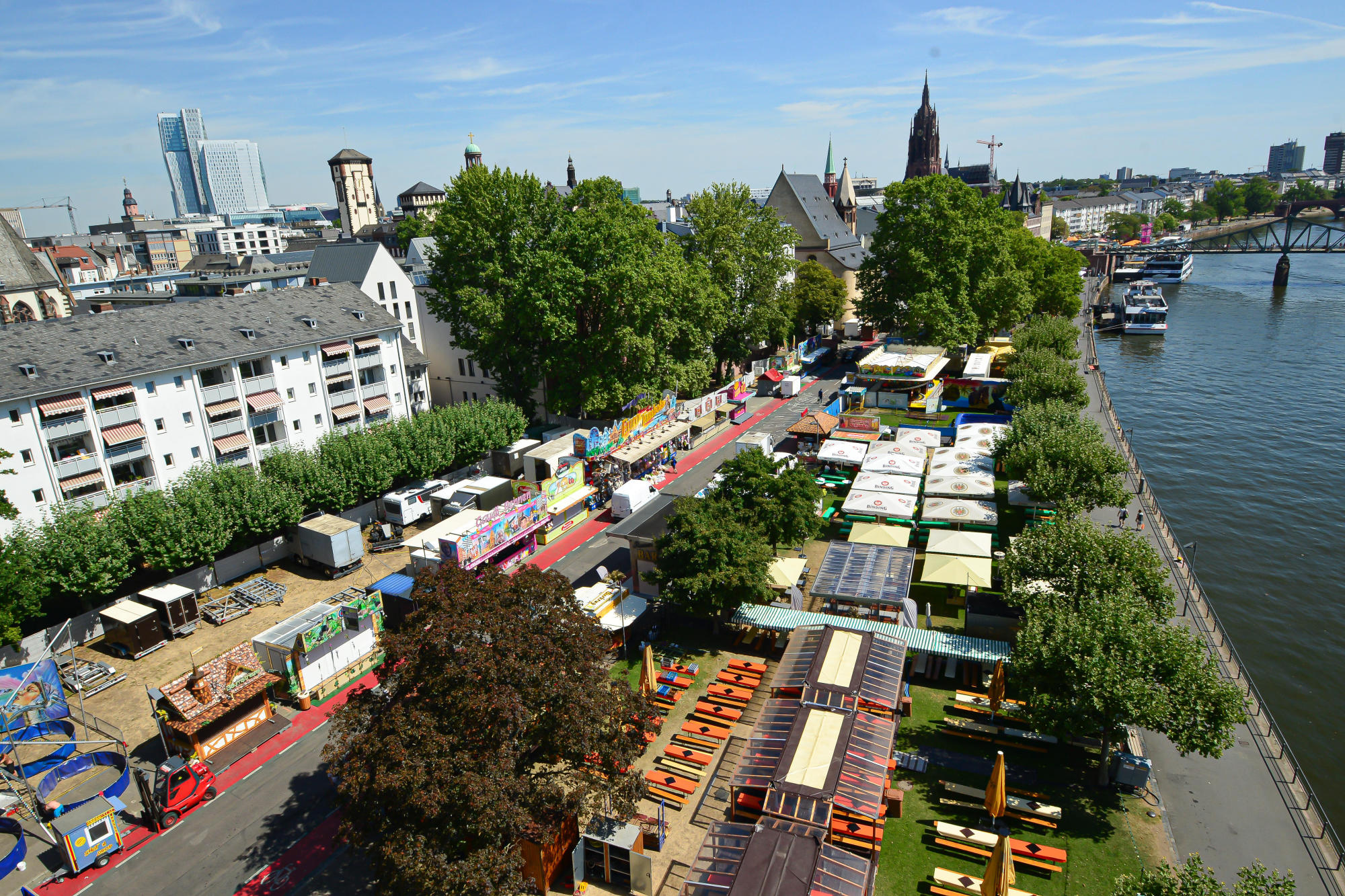 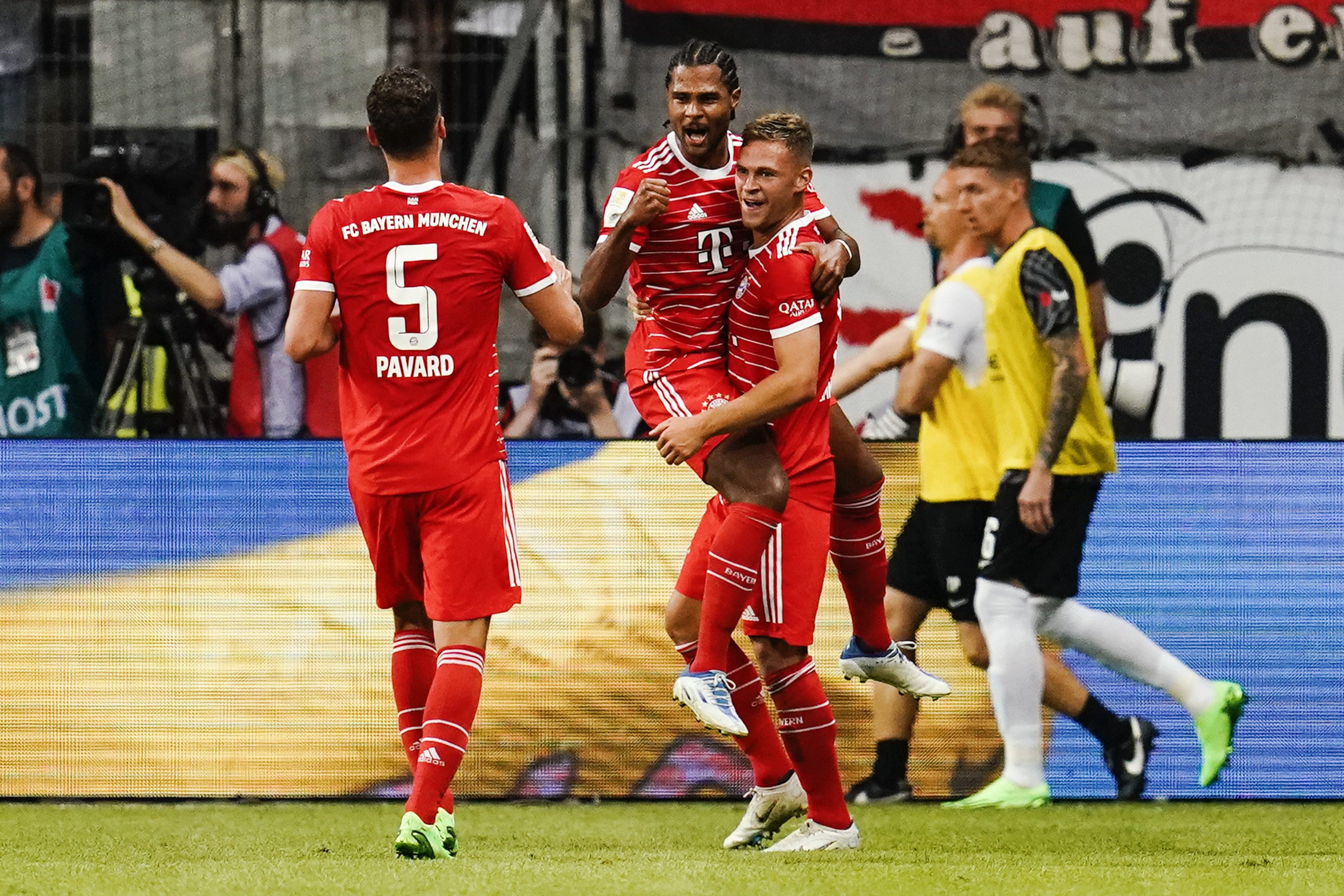 After a short recovery, I am given an opportunity to create my own culinary dish. I use: Sprinkled Donut Crunch, Cocoa Pebbles, and Unicorn Froot Loops. Stross takes the artistic liberty of topping it all off with marshmallows and Smarties. I think that I am creating a chocolate donut with a sweet icing drizzle. I think I am being clever, but just as it would happen to the mad scientist I think I am, my creation blows up in my face.  I have created an abomination that I can feel clogging my arteries. There is a lesson to be learned. Leave this kind of work to the experts. Do not try this at home.

There is one course left. For this one we ask for Stross’s suggestion. He recommends a combination of Super Mario Cereal and Oreo O’s. We take him up on this suggestion. The artist at work takes the liberty of adding a single topping of sour cherries. The cereals are the perfect blend of sweet and savory. Their flavors don’t overwhelm each other, while allowing the cherries’ flavor to stand out. As said before, leave this kind of work to the experts.

I had enough sugar to turn myself into a diabetic, but it was worth it. Walking into a cereal cafe and trying crazy combinations and being the mad scientist is all part of the fun and experience of these places. Just don’t overdo it.